Together we are standing up to cancer

Ian’s yoga journey started in 2011 when he was looking for something to compliment his other passion of surfing. After his very first class, he knew there was something incredibly powerful about this practice but didn’t quite understand it at the time. For the 2 years after taking his first step onto the mat, he traveled throughout Australia and New Zealand practicing many forms and styles of yoga. Towards the end of his journey down under, he could see how yoga was in such an incredibly positive way beginning to shape and transform his life, from his diet and lifestyle to his general outlook on life. At this point of his Journey, he knew that yoga was all he wanted to do.

From Australia he made a short trip across the Indian ocean to Bali, Indonesia, here he completely submerged himself in his two passions of surfing and yoga, as his exploration of yoga deepened his thirst for knowledge and understanding of the practice grew which led him to the motherland of yoga, India. His first trip to India was in 2014, here he completed his first teacher training, a 250hr Teacher Training Course under the supreme guidance of Guruji Bharath Shetty, this was a life changing experience which only further compounded his pursuit to understand and share the practice of yoga. Following his first teacher training, he traveled throughout India and Indonesia, teaching and practicing yoga. Towards the end of 2014, he settled back into Mysore, India to undertake his advanced teacher training, once again under the guidance of Guruji Bharath Shetty, at the end of the course, he was presented with a 500hr advanced teaching certificate.

He has returned to India many times since his first trip to study under Guruji Bharath Shetty, completing over a 1000hrs of study and practice. His own teaching journey has taken him through India, Indonesia, Europe and back to where it all began in Cork. Since 2014 he has established his own teaching practice Santosha Yoga Cork, teaching many students throughout Cork City and County every week, in public class, private, retreats and in the workplace.

He strongly believes to be able to share the teachings of yoga that you must practice what you preach, he has an unwavering commitment to his own self-practice and sees himself as an eternal student, always looking to evolve and deepen his own practice, just as a tree never stops growing and a river never stops flowing. The style of yoga he teaches, he believes is open to everyone, of all ages and abilities, yoga has an endless list of benefits, with the potential to help alleviate and prevent many of life’s afflictions and ailments. He feels incredibly blessed and privileged to be able to share this practice and looks forward to sharing it with all the clients at Cork Cancer Care Centre. 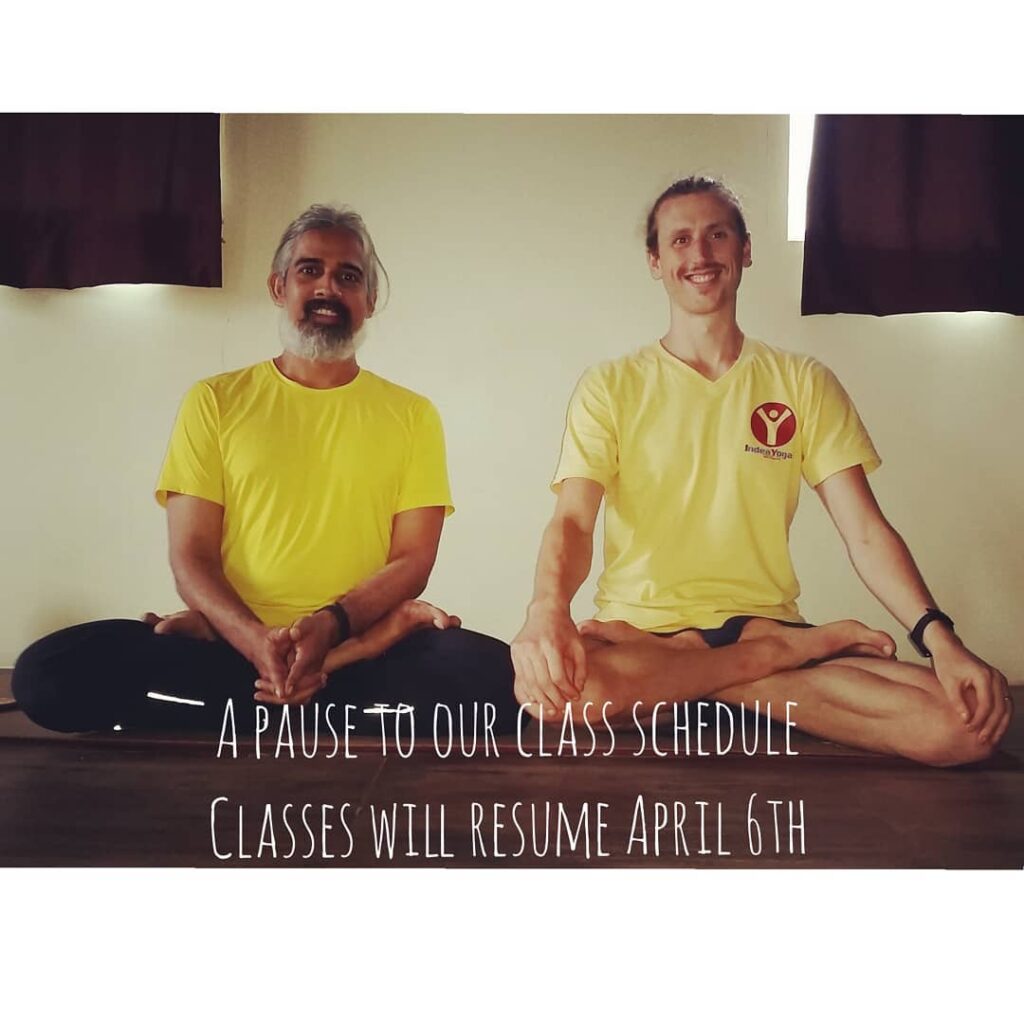 Meet some more of the team 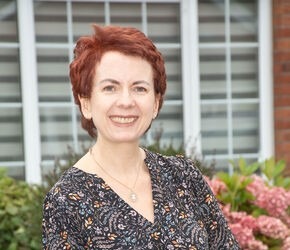 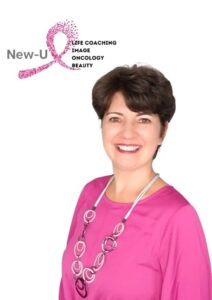 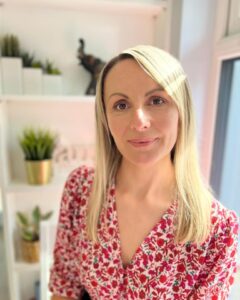 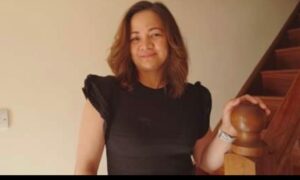 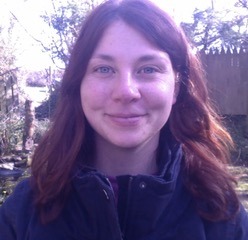 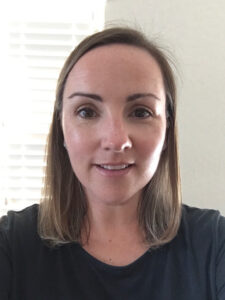 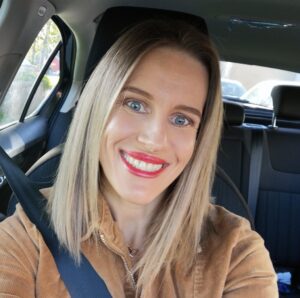 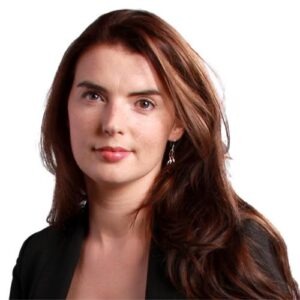 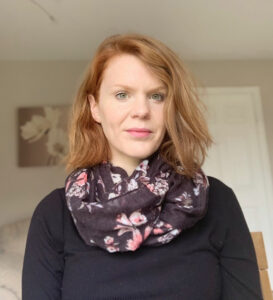 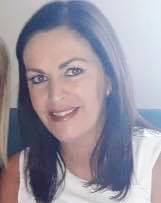 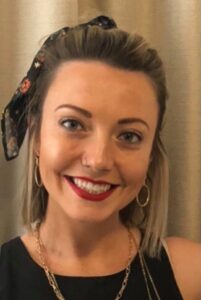 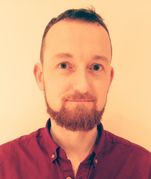 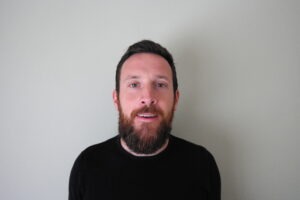 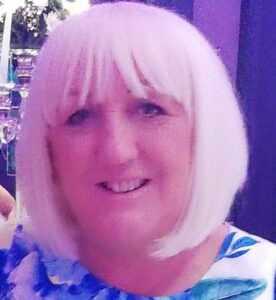 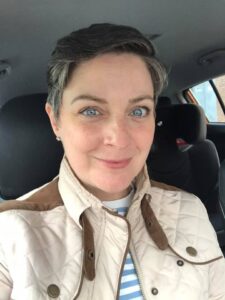 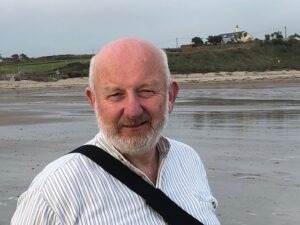 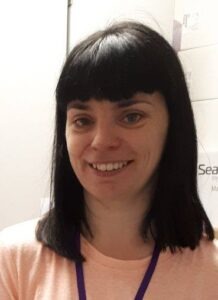 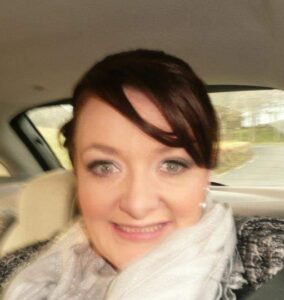 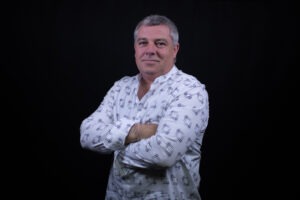